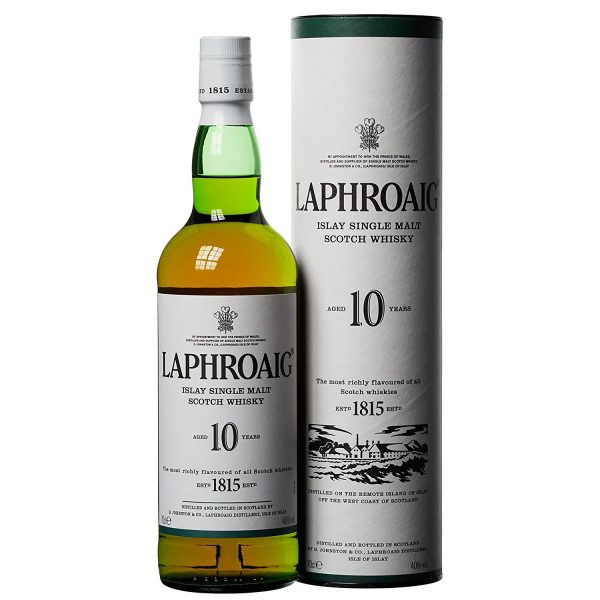 Laphroaig 10 YEAR OLD 55 USD
Back to products
Next product 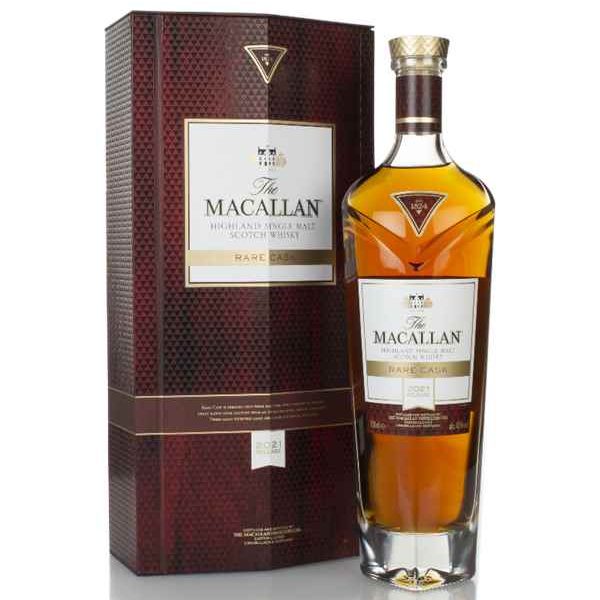 LAPHROAIG QUARTER CASK IS MATURED TWICE IN AMERICAN OAK AND PRESENTS AN IRRESISTIBLE DOUBLING OF FLAVOR.

Because the second maturation takes place in smaller, quarter-sized casks, the spirit has more contact with wood.  Laphroaig Quarter Cask lends hints of coconut, banana and vanilla to the instantly recognizable Laphroaig flavor of smoky peat complemented by a surprising sweetness.

It should be enjoyed alone, over ice or with a splash of water to fully pay tribute to the unique flavor. It begins its maturation in ex-bourbon barrels and, while still aging, is transferred to small quarter casks. Aging in smaller barrels revives an old tradition, paying tribute to the master distillers who have perfected the Laphroaig process over two centuries.

Laphroaig Quarter Cask has a depth of flavor achieved through a double maturation process. Along with the signature smoky taste of our peated whisky you’ll also find notes of coconut, vanilla and banana that are imparted by close contact with American white oak. This delicious whisky should be served simply — over ice, on its own or with a splash of cold water.

It starts its life the same way all Laphroaig whiskies do, in a time-honored tradition which has been perfected over two centuries. The malted barley is first smoked then dried over a fire fuelled by peat, hand-cut on the Isle of Islay. After fermentation it’s aged in first-fill bourbon barrels, made from American oak.

While the whisky is still young it’s transferred to much smaller quarter casks. This gives the spirit more contact with the wood, imparting warm and spicy oak flavors. It’s a method which was almost lost to time, but has been revived in this whisky. Finally, it is left to rest in our warehouse on the shores of the Atlantic Ocean. 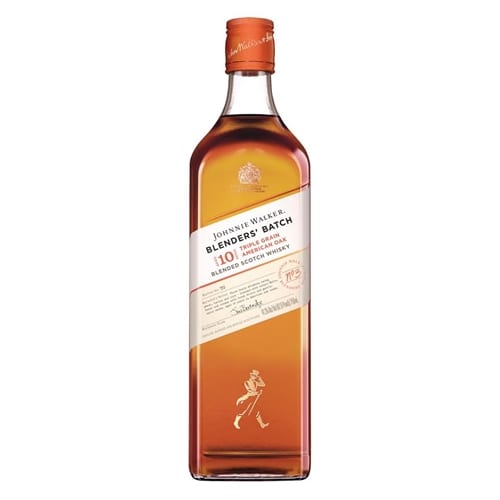 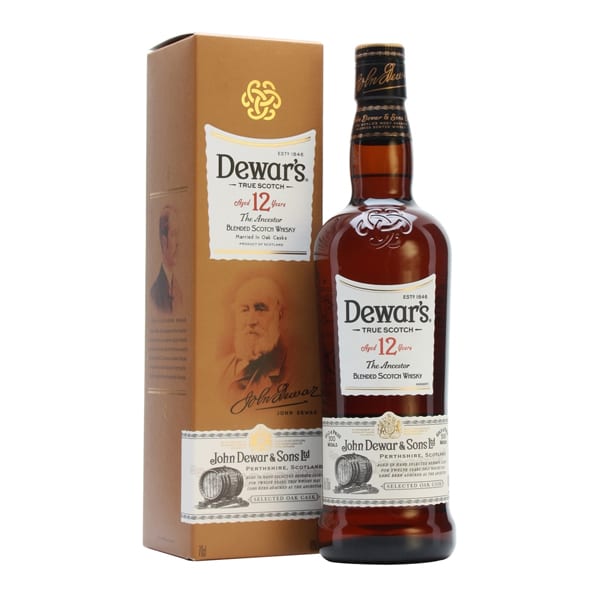 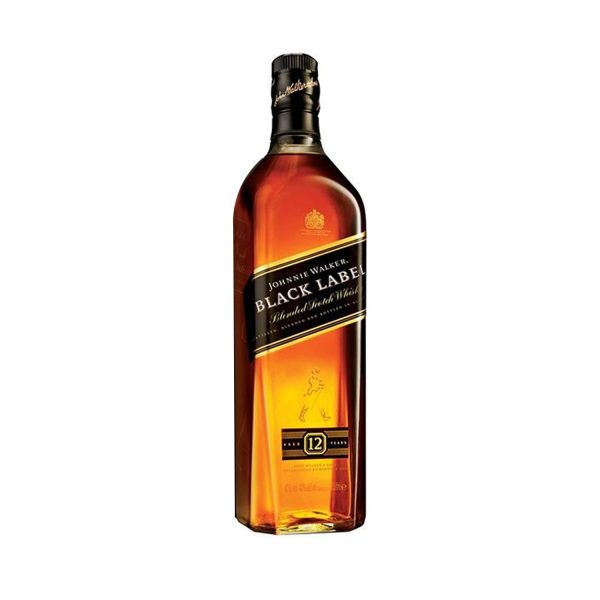 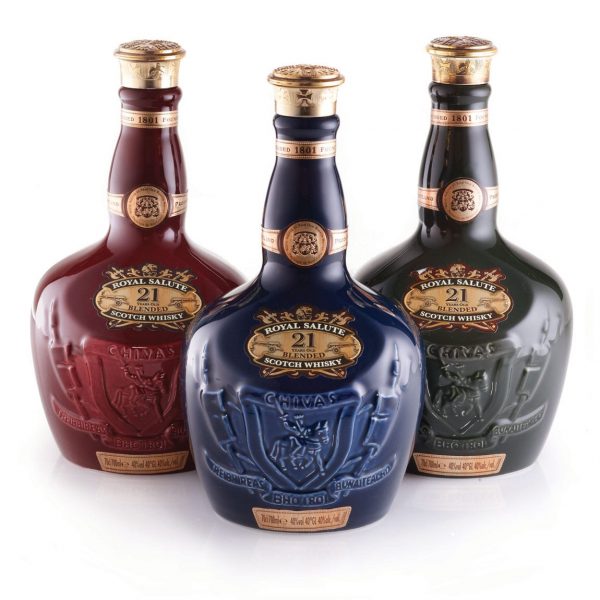 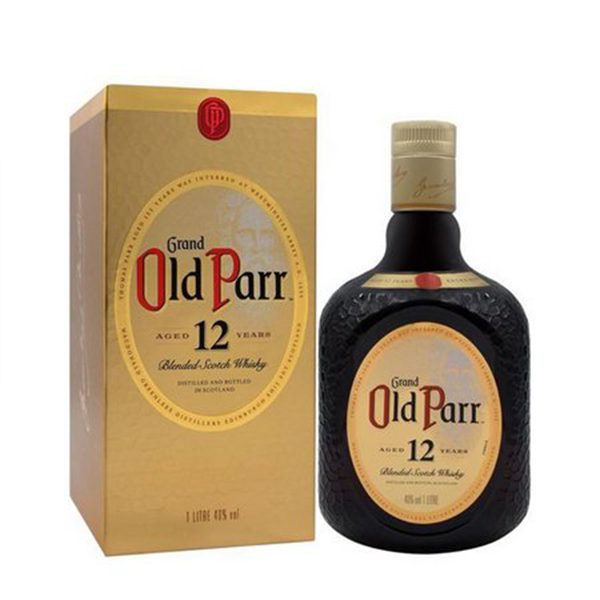 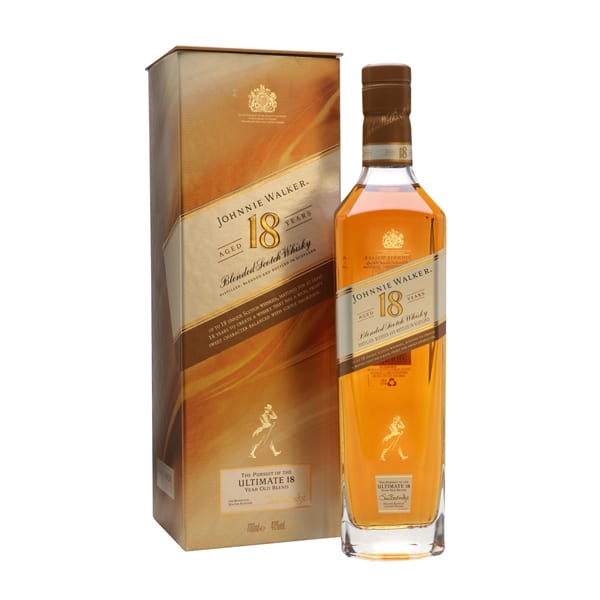 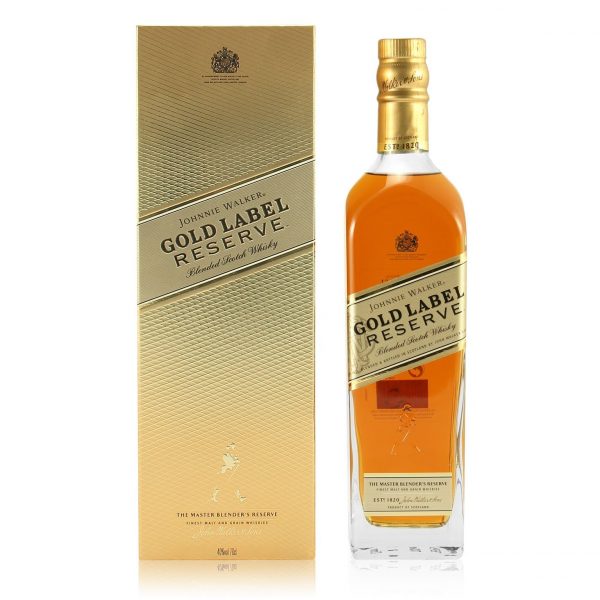 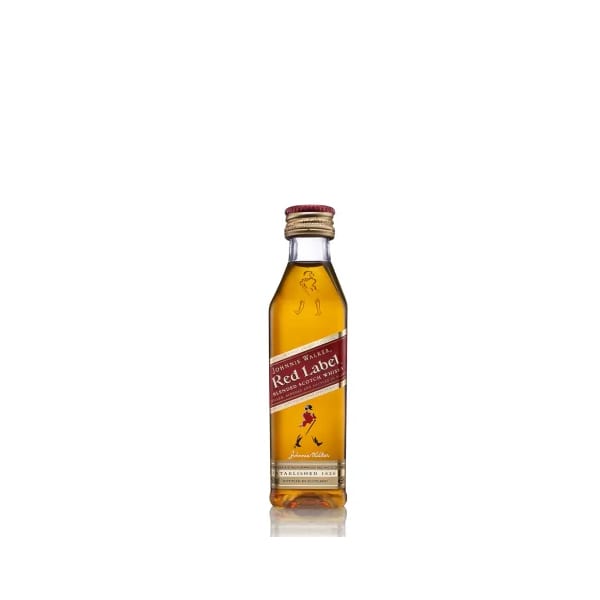